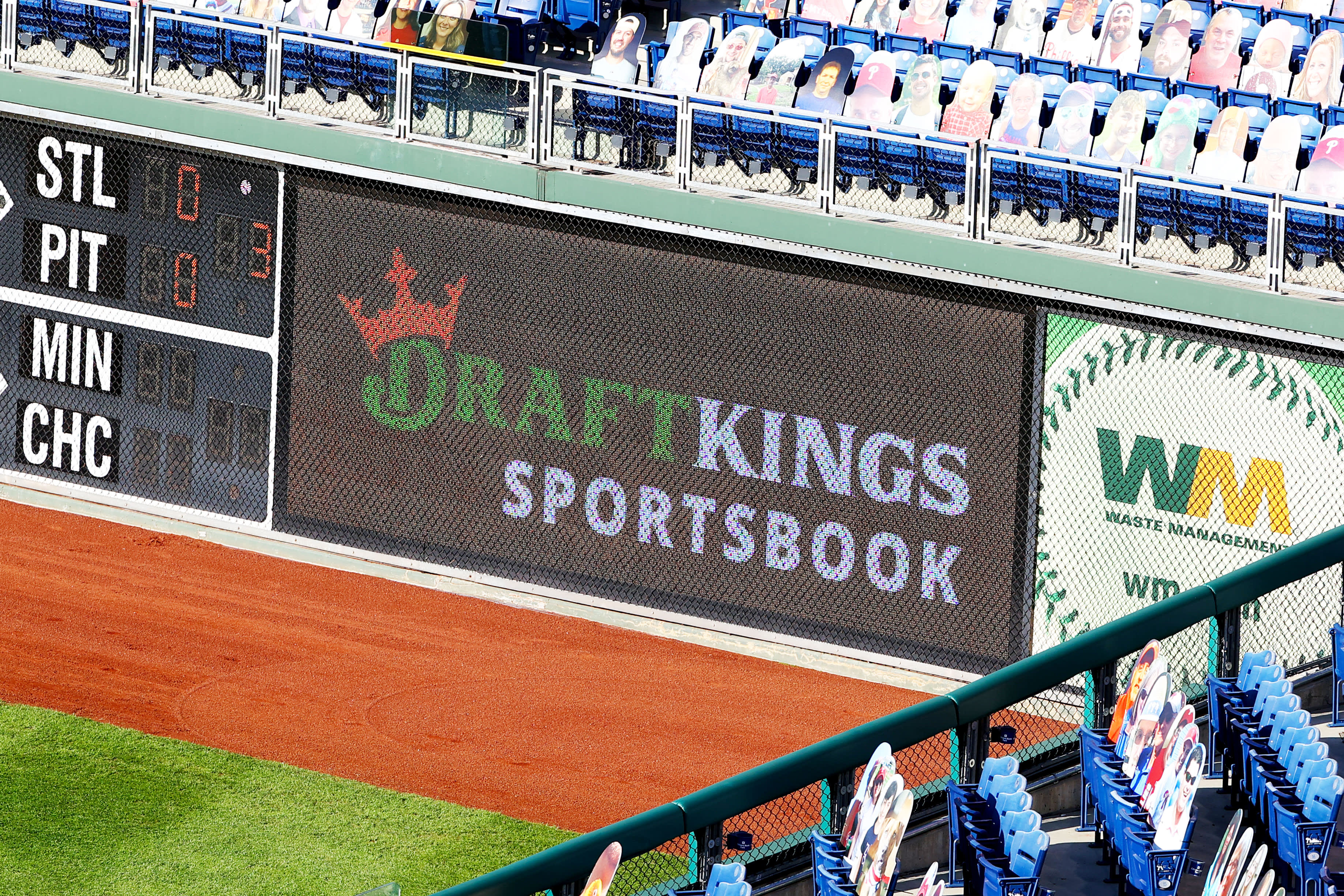 Check out the companies making headlines before the bell:

DraftKings (DKNG) – The mobile betting service reported a quarterly loss of 57 cents per share, smaller than the 61-cent loss that Wall Street had anticipated, while revenue was above analyst forecasts. DraftKings said it was helped by the resumption of activity by major sports leagues during the third quarter, as well as the start of the NFL season. It increased its current quarter guidance and is projecting 45% year-over-year revenue growth for 2021. The shares jumped 8% in premarket trading as of 7:35 a.m. ET.

Walt Disney (DIS) – Walt Disney reported an adjusted quarterly loss of 20 cents per share, smaller than the 71-cent loss projected by Wall Street analysts. Revenue came in above forecasts, as theme parks began recovering from shutdowns and signups for the Disney+ service continue to rise. Disney also said it would forego its January dividend payment, but still expects to pay the dividend in the future. The shares gained 3.9% in premarket trading as of 7:35 a.m. ET.

Cisco Systems (CSCO) – Cisco beat estimates by 6 cents with an adjusted quarterly profit of 76 cents per share and the networking equipment maker’s revenue also beat estimates. Demand for Cisco’s products continues to get a boost from the increase in the number of people working from home. The stock added 7% in premarket trading as of 7:35 a.m. ET.

Palantir Technologies (PLTR) – Palantir earned an adjusted 9 cents per share for its latest quarter, compared to a 2-cent consensus estimate, while revenue also came in above Wall Street forecasts. The data analytics firm also raised its 2020 revenue forecast, after signing 15 new contracts during the third quarter.

Applied Materials (AMAT) – Applied Materials came in 8 cents above estimates with an adjusted quarterly profit of $1.25 per share and the semiconductor manufacturing equipment maker’s revenue beat estimates as well. The company also issued an upbeat current-quarter outlook. The shares gained 2.7% in premarket trading as of 7:35 a.m. ET.

Unity Software (U) – Unity lost 97 cents per share for its latest quarter, wider than the 15-cent loss that analysts were expecting, although the maker of video gaming software did report better-than-expected revenue. Unity, which went public in September, said it planned to expand into other markets like industrial, automotive and entertainment.

Farfetch (FTCH) – Farfetch reported an adjusted third-quarter loss of 17 cents per share, smaller than the 40-cent loss that analysts had been anticipating. The online seller of luxury fashion goods also saw revenue come in well above estimates. The shares jumped 14% in premarket trading as of 7:35 a.m. ET.

Autodesk (ADSK) – Autodesk said financial results for its third quarter will come in above its prior guidance, with the design software company also said it remained confident in its long term financial goals. Autodesk also announced that Chief Financial Officer Scott Herren is leaving to take the CFO spot at Cisco Systems.

Utz Brands (UTZ) – The snack maker was upgraded to “overweight” from “neutral” at Piper Sandler, which cited a number of positive factors including its focus on the growing salty snacks category and the company’s purchase this week of the On The Border tortilla chip brand.

Revlon (REV) – The cosmetics maker’s shares are under pressure after it reported a third-straight quarterly loss and a 20% sales decline. Revlon said Covid-19 continues to impact its business, but did note that its sales decline slowed compared with the prior quarter.

Spectrum Brands (SPB) – The household products company reported adjusted quarterly earnings of $1.72 per share, beating the consensus estimate of $1.24, with revenue beating forecasts as well. Spectrum said it was helped by a recovery from COVID-19 related supply chain disruptions.

As pandemic relief talks continue, the fate of stimulus checks and unemployment benefits remain uncertain
‘America’s Got Talent’ winner to use windfall to wipe out college debt
Coronavirus vaccines may help travel recover, but it may take years to fully rebound, experts say
S&P’s decision to add Tesla in one shot demonstrates the power of passive investing
4 reasons why empty malls on Black Friday aren’t a bad omen for the holiday shopping season