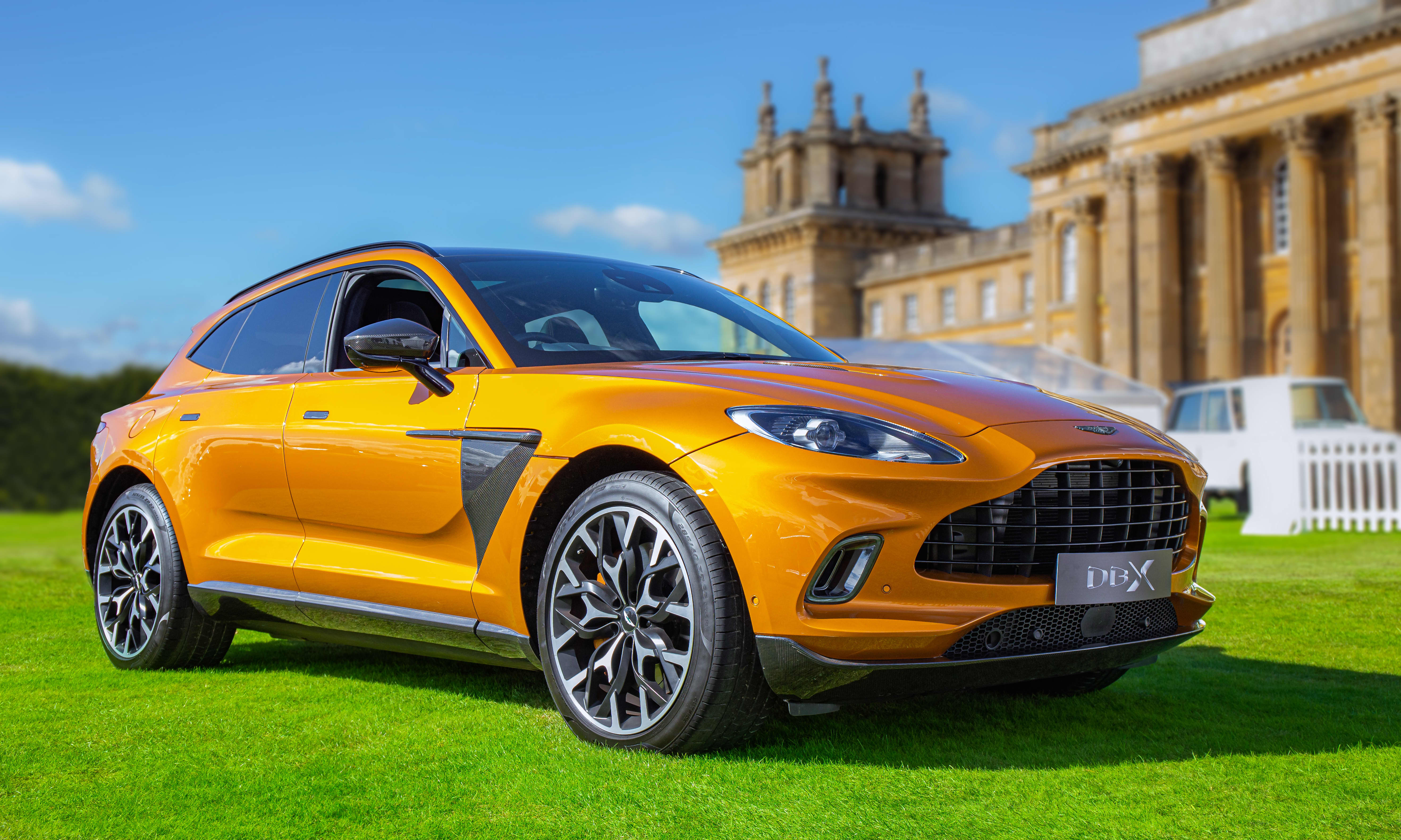 Aston Martin has come a long way since it was featured as James Bond’s weapon-laden sports car in the movie “Goldfinger.” It makes some of the world’s most envied and admired vehicles, but that isn’t helping it financially.

Mounting losses, falling sales and the devastating impacts of the coronavirus, which has rocked the global economy and dampened auto sales, have fueled worries Aston Martin may go bankrupt for the eighth time in the company’s 107-year history.

Then the coronavirus hit. Aston Martin tried to cut costs by shrinking its workforce but its stock has tumbled. As of Oct. 22, Aston Martin Lagonda shares were trading at 49 cents a share, down considerably from its nearly $25 IPO float price in October 2018.

And in late May, it tapped Tobias Moers, former head of Mercedes-AMG, the successful high-performance sub-brand of luxury German automaker Mercedes-Benz, as its new CEO.

Aston Martin’s plan to save itself rests in large part on the small independent British brand’s first sport utility vehicle. The Aston Martin DBX is a bid to keep up with a changing automotive market and, hopefully, reverse the company’s punishing losses.

The DBX may present a great opportunity for Aston Martin. Though it is a relatively late entry to the segment, SUVs are popular at every price. Other brands have seen tremendous success with them.

German sports car maker Porsche, for example, sells more Cayenne SUVs than all of its more traditional car models combined. Add Porsche’s smaller Macan SUV to the tally and the difference is even more staggering. This, for a brand many in the industry thought risked angering its fan base by deviating from its more traditional specialty in small sports cars.

If the DBX succeeds, it could give Aston Martin the financial cushion it needs to keep making the grand tourers and sports cars beloved by so many, but bought by few.

Coronavirus vaccines may help travel recover, but it may take years to fully rebound, experts say
Relativity Space adds $500 million to ‘war chest’ for scaling production of 3D-printed rockets
Elon Musk has overtaken Bill Gates to become the world’s second richest person
Covid cases are exploding across U.S. and Thanksgiving could be an ‘accelerator event’
How AOC stays productive and positive: ‘I’m always trying to do less’