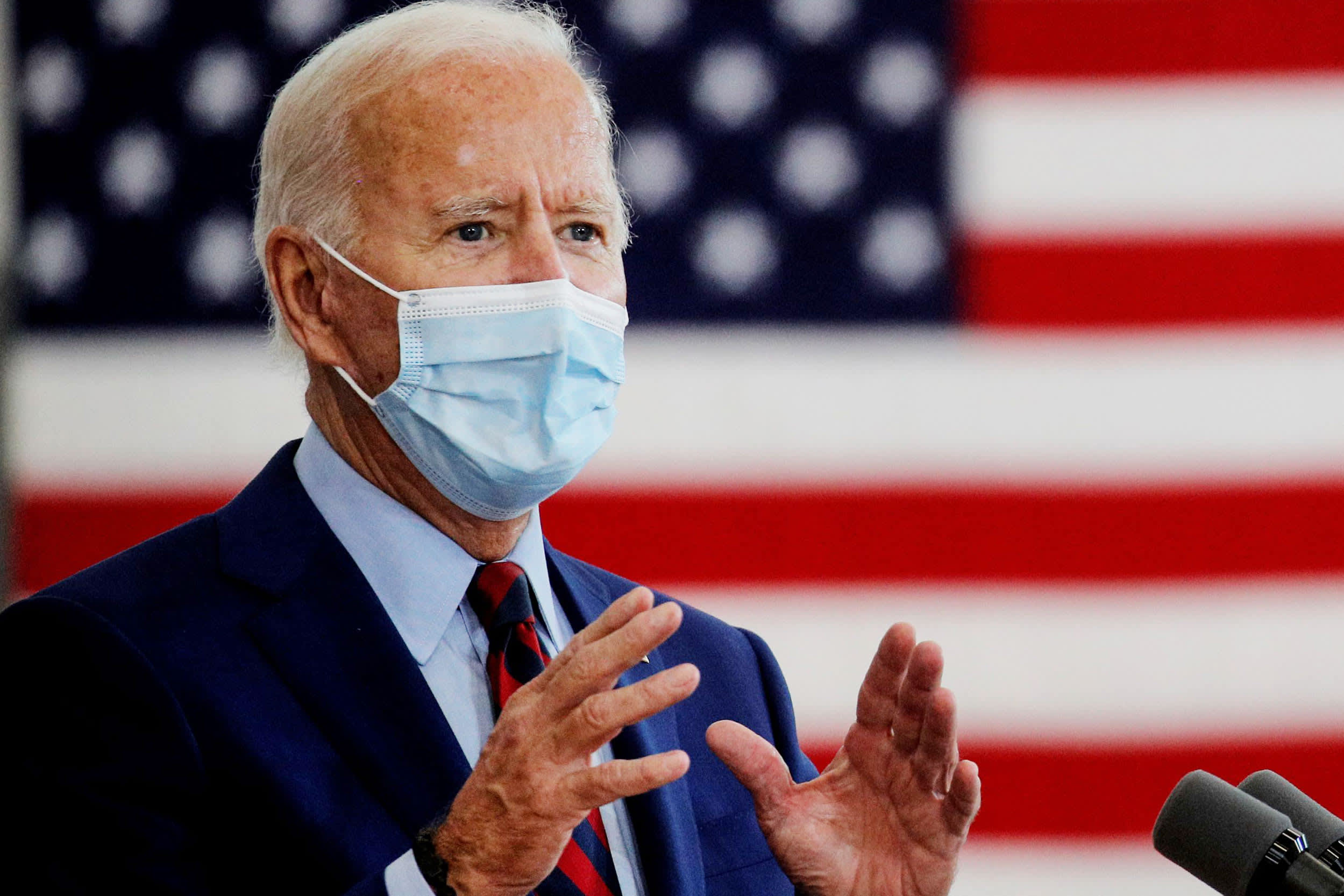 Democratic presidential candidate Joe Biden says his tax hikes would only effect the wealthy — defining “wealthy” as those who make more than $400,000 a year.

But according to a financial planning analysis, families making $400,000 a year aren’t exactly living large — especially in major cities. A family of four with $400,000 a year in income is more likely to drive a Toyota and take staycations than drive a Lambo and fly first class.

Granted, by national measures, those making $400,000 or more in income belong to a rarified group. They represent the top 1.8% of taxpayers, earning about 25% of the nation’s income. The $400,000 cut-off is also higher than the $250,000 income threshold proposed by President Barack Obama in 2008 when he sought to raise taxes on the wealthy.

Since Biden’s plan is largely a marginal tax increase, taxpayers will only see tax hikes on income above $400,000. So those making slightly more than $400,000 will see small increases, while the bulk of the $4 trillion in added revenue from Biden’s plan will come from super-earners making more than $1 million, according to the Tax Policy Center.

While $400,000 a year may provide for a comfortable life in West Virginia or Alabama, it could hardly be considered “wealthy” in big U.S. cities, experts say. The soaring costs of housing, education and child care can quickly absorb the after-tax income on a $400,000-a-year family.

He said a family of four living in a high-cost city with $400,000 a year in income could afford a $1.6 million mortgage on a $2 million home. He said they would be able to drive a mid-range vehicle — like a Toyota Highlander — and be more likely to shop for clothing at the Gap than Gucci. They would be able to take three vacations a year, but two would have to be staycations and the other would be a road trip.

He said a large chunk of the family’s budget — or over $60,000 a year — would be eaten up by school and child care. While the family could save for retirement, they would only have about $34 left at the end of the year as extra cash flow once their household expenses are paid.

How to invest ahead of the 2020 election, according to top advisors
Stocks making the biggest moves after hours: Tesla, Peloton, Align & more
Two months later, some states still haven’t paid $300 unemployment boost
Here’s what you need to know about getting health insurance if you lost a job during the pandemic
Nearly half of Netflix’s new subscriber growth came from Asia-Pacific