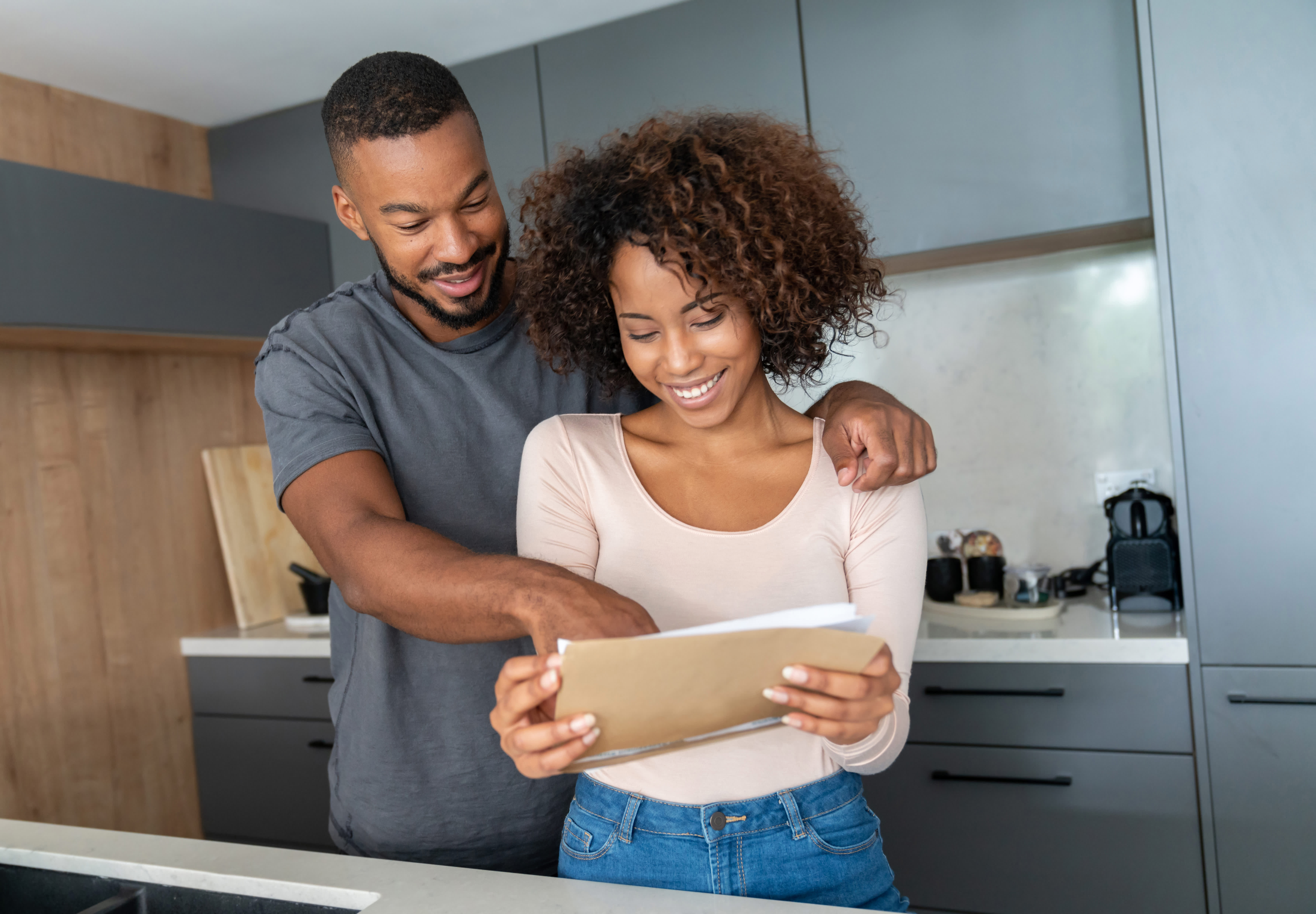 President Donald Trump met with cabinet members and Republican Congressional leaders in the Oval Office on July 20 to discuss a proposed new round of financial stimulus.

The people who would get the greatest benefit from a payroll tax holiday may be the ones who need it the least.

President Donald Trump has been angling for a payroll tax cut to be included in the next coronavirus relief package. Lawmakers on both sides of the aisle have been less than enthusiastic about the idea.

The tax — a combination of a 12.4% Social Security tax and a 2.9% Medicare tax — is normally split between worker and employer.

More from Personal Finance:
Who is eligible for a $1,200 stimulus check could change
That extra $600 unemployment benefit could end sooner than you think
Unemployment crisis hits big cities hard

The wealthiest 20% of taxpayers would reap the most from a suspension of this levy, according to a recent analysis from the Institute on Taxation and Economic Policy.

The non-partisan tax policy organization modeled the impact of eliminating both the employer and employees’ shares of these taxes from Sept. 1 through the end of the year.

“It’s not particularly targeted toward low-income and middle-income people, and most of it goes toward the richest people,” said Steve Wamhoff, director of federal tax policy at the institute and an author of the study.

“You don’t need a fancy analysis to see that a payroll tax cut doesn’t help the millions of people who have lost their jobs.”

Social Security taxes apply to the first $137,700 of an employee’s wages, while Medicare taxes continue to be assessed beyond that point. This cap is adjusted annually.

Part of the reason why wealthier households would do well is that a payroll tax holiday would relieve employers — including small-business owners — of their share of the levy, Wamhoff said.

“That’s a windfall to the employer,” he said. Many of these businesses are owned by high-income people, he said.

The flipside of the argument, however, is that a payroll tax holiday can act as a liquidity bridge for businesses that are facing a cash crunch, said Karl Smith, vice president of federal tax and economic policy at the Tax Foundation.

Further, this tax holiday would be simple to administer. “The benefit to a payroll tax holiday is that it’s really easy,” said Howard Gleckman, senior fellow at the Urban-Brookings Tax Policy Center.

“The employer doesn’t have to make the payment to the federal government that it normally does, and it has a few more dollars to keep in its coffers.”

The most effective aid

A further round of stimulus payments, along with an extension of the $600 federal unemployment benefit — which is set to run out July 31 — would be the most effective way to get help to those who need it most, some experts say.

“You want to put money in the hands of the people who’ll spend it right now, and those who get unemployment benefits are likely to spend the money they have,” said Wamhoff. “They put it back into the economy.”

He also pointed to provisions in the HEROES Act, the proposed Covid-19 relief bill that passed in the House in May.

This legislation calls for another round of stimulus payments of $1,200 per family member — up to $6,000 per household — along with an extension of the $600 federal unemployment payments through next January.

Further, while the initial rollout of the $1,200 stimulus payments by the IRS was imperfect, it still put money into taxpayers’ pockets.

“The basic structure was good, and the IRS did it more efficiently than many of us thought they could have,” said Gleckman.

AIG quarterly profit tumbles on catastrophe losses, private-equity losses
These restaurant chains cut menu items during the pandemic
Op-ed: Covid-19 has financially crushed Black and Latino Americans. How we can help
Trump’s $400 unemployment boost would give Americans $708 a week, on average
Companies are talking about turning ‘furloughs’ into permanent layoffs