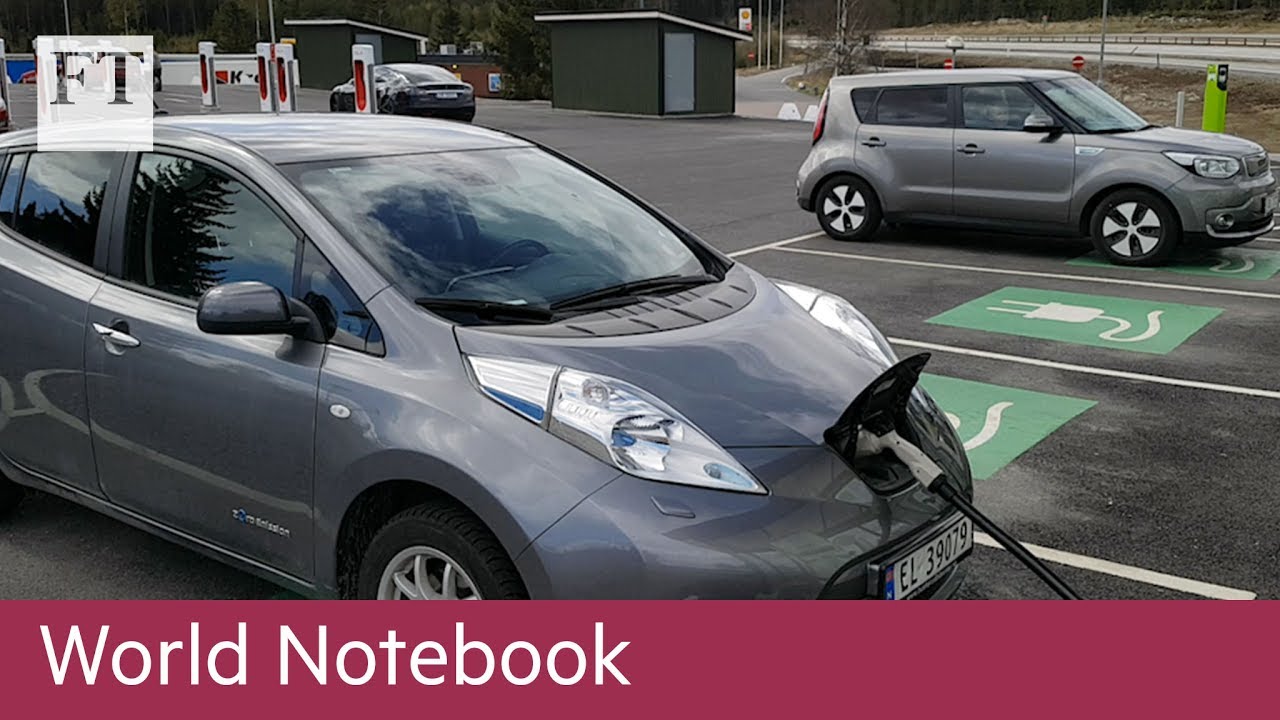 Norway has become a global leader in electric cars but rapid progress presents challenges such as when to withdraw subsidies. Richard Milne reports from the world’s largest charging station on a country that shows how an electric future might look.

Filmed by Richard Milne. Produced and edited by Paolo Pascual.

For more video content from the Financial Times, visit http://www.FT.com/video

Bank of America says 85,000 small businesses have asked for $22.2 billion in loans since 9 a.m.
Stocks making the biggest moves after hours: Pinterest, Levi Strauss, Square and more
WHO says there’s a global shortfall of 5.9 million nurses as world battles coronavirus pandemic
Auto insurers are offering discounts amid the pandemic. What you need to know
Here’s a great home-school idea: Teach your kids about money