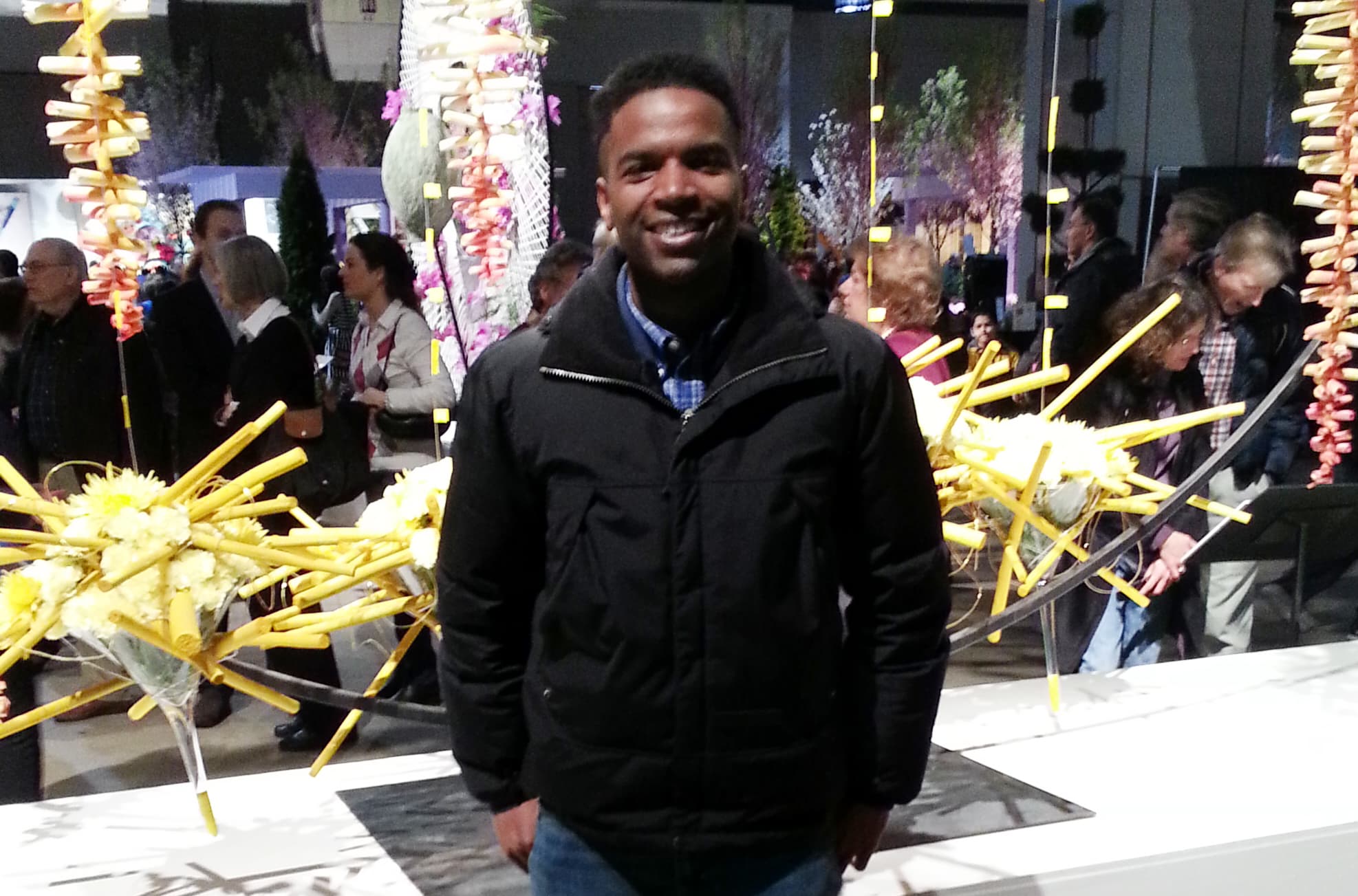 It’s been a week since President Donald Trump announced he would waive all interest on federal student loans during the coronavirus outbreak.

Byrd has called his student loan servicer, FedLoan, multiple times over the last few days to find out why the lender is still charging him interest. One of those times, he waited more than 30 minutes to speak to a representative who ended up not knowing anything about the policy.

“They’ve basically said it’s the callers informing them about what’s transpiring,” Byrd said. “No one is clear about what to expect and how it affects borrowers.”

Seven days after the Trump administration said people would get a break on their student loans as the coronavirus tears across the country, closing down businesses and spiking unemployment, the U.S. Department of Education and the companies that service its student loans appear to still be grappling with how to implement the interest waiver.

“If you had student loans and went to your servicer even yesterday, they basically said, ‘We know as much as you do,'” said Ashley Harrington, a senior policy counsel at the Center for Responsible Lending. ”It points to the lack of clarity from the beginning about how this would work.”

On FedLoan’s website, it says it’s still “working with the United States Department of Education to obtain further guidance” on the emergency relief program.

“It may take some time before all the systems are updated,” said Scott Buchanan, executive director of the Student Loan Servicing Alliance, a trade group for the companies.

On Friday, President Trump also said that borrowers could take a 60-day break from their student loans without any penalty. In a press release from the U.S. Department of Education, it said people could request the forbearance with their servicer. Bills for certain delinquent borrowers would also be paused during the pandemic, according to the statement.

Meanwhile, a spokesman for the U.S. Department of Education said on Thursday that “servicers are working to operationalize the interest waiver.” Any interest that’s accrued on people’s federal loans since March 13, when the President made his announcement, would be retroactively removed, the spokesman added.

He recommended that borrowers contact their servicers with any questions.

However, many borrowers may find it difficult to get anyone on the phone about their loans. Student loan servicers FedLoan and Granite State Management and Resources announced recently they were closing down call centers due to the pandemic. That can make it harder for some borrowers, many of whom have lost income, to request that their payments be put on hold or reduced.

The closures have left borrowers with no way to get help on their loans during a trying time, said Seth Frotman, executive director of the Student Borrower Protection Center.

“As student loan companies shut their doors and turn off their phones in response to the virus, borrowers are being cut off from access to critical protections,” Frotman said.

How to handle your Medicare coverage if you move to another state
What military veterans need to know as the coronavirus pandemic continues
Headed to Europe? Here are 5 smaller destinations with fewer crowds
Here’s how to go to college for free
Warren Buffett’s Berkshire buys Dominion Energy natural gas assets in $10 billion deal