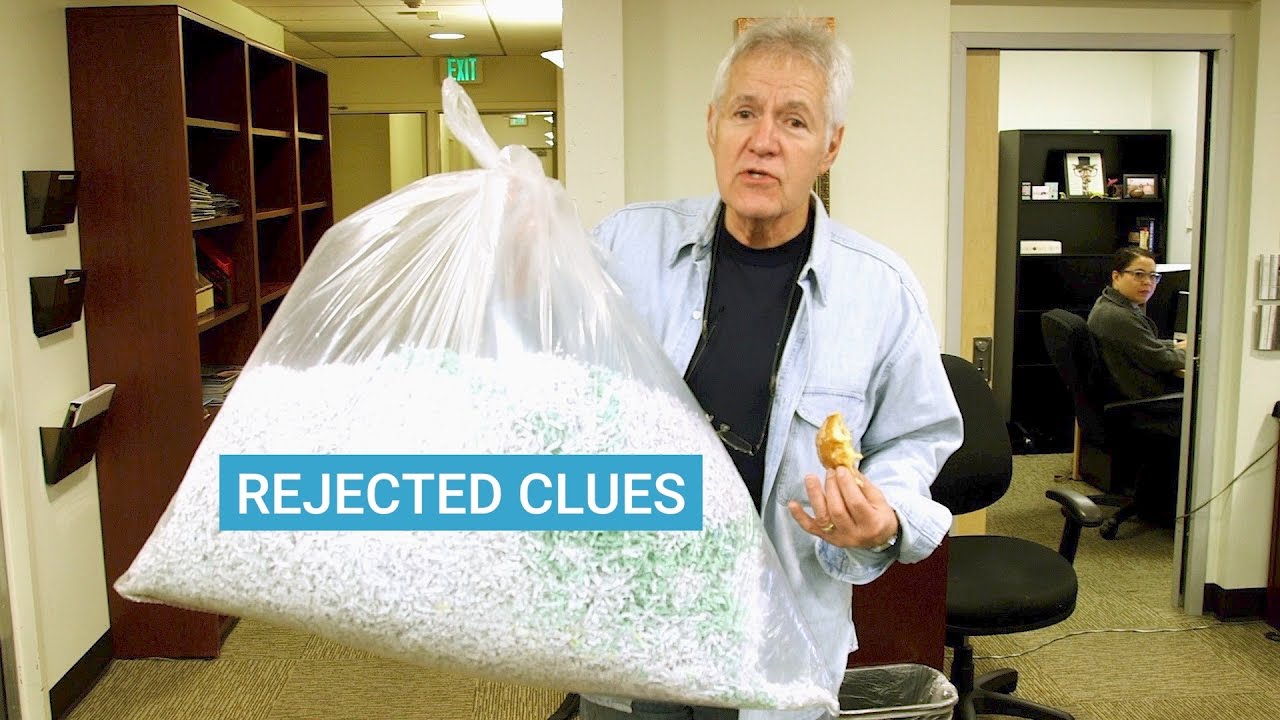 Video
Share on Facebook
Share on Twitter
Share on Pinterest
Share on LinkedIn
CULVER CITY, California — We recently spent a day on the set of the iconic game show “Jeopardy!.” Alex Trebek joined the show as its host in 1984. Trebek and his staff invited Business Insider to be a fly on the wall during one of the show’s production days.

“Jeopardy!” is filmed on a soundstage at Sony Pictures Studios in Culver City, Ca. According to the 76-year-old Trebek, the show is a “well-oiled machine,” staffed with loyal writers, producers, researchers, and stage crew members — many of whom have remained on the show for decades.

Here’s a snapshot of how the show is produced: five episodes are taped per day, two days per week, three weeks per month. Trebek reportedly earns an annual salary of $10 million, but a representative from “Jeopardy!” would not confirm this amount.

Business Insider is the fastest growing business news site in the US. Our mission: to tell you all you need to know about the big world around you. The BI Video team focuses on technology, strategy and science with an emphasis on unique storytelling and data that appeals to the next generation of leaders – the digital generation.